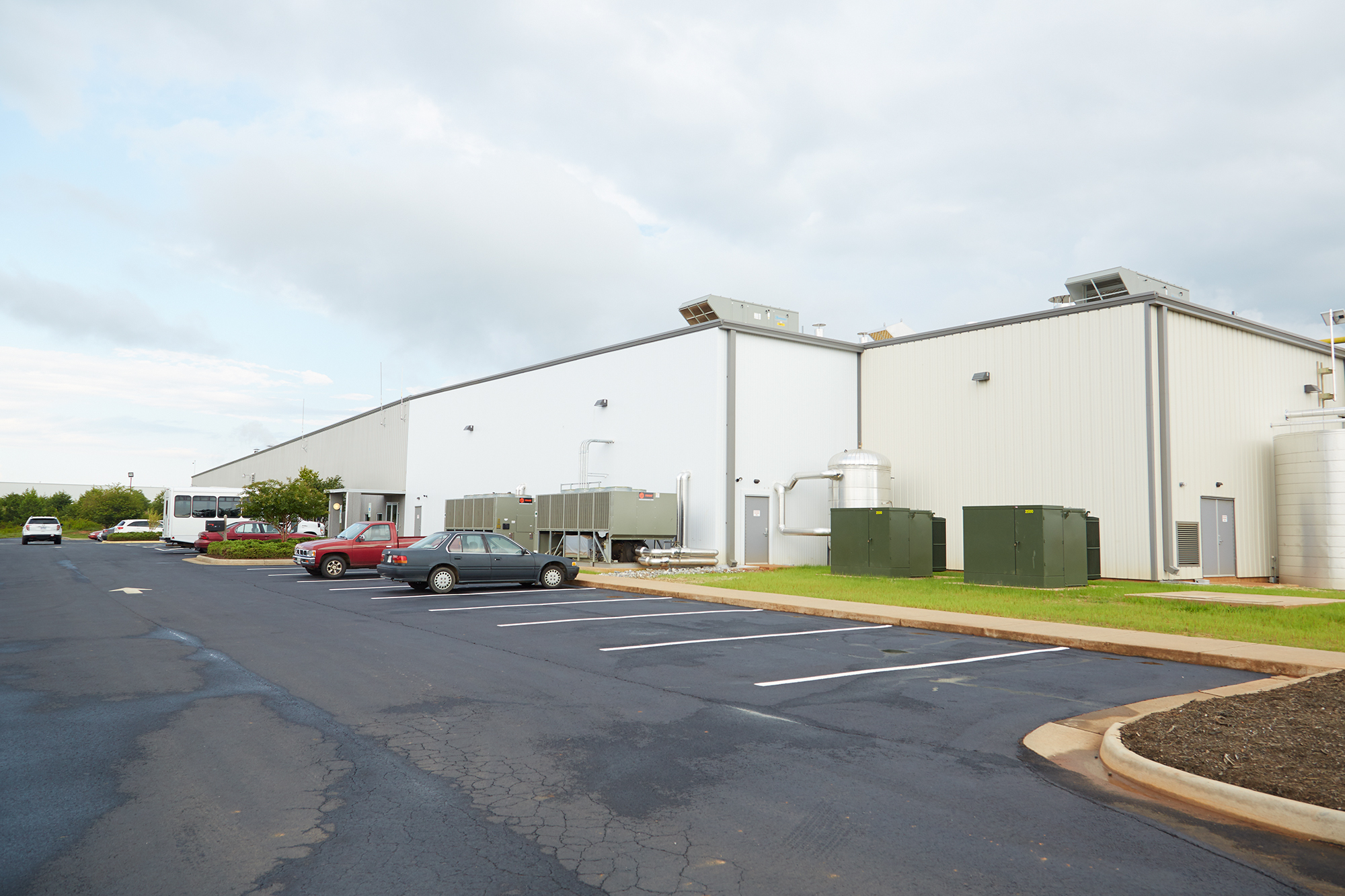 The Phase II expansion had approximately a $3.5 million financing gap for completion of the distribution center facility and final purchase and installation of equipment. Monogram Martinsville committed to creating over 50 new permanent jobs for the low-income community.  Monogram specializes in strategic co-packing, private label and branded business, with both owned and licensed brands.

This great video by Monogram Foods of Martinsville gives us a glimpse into their operation and commitment to workforce development: