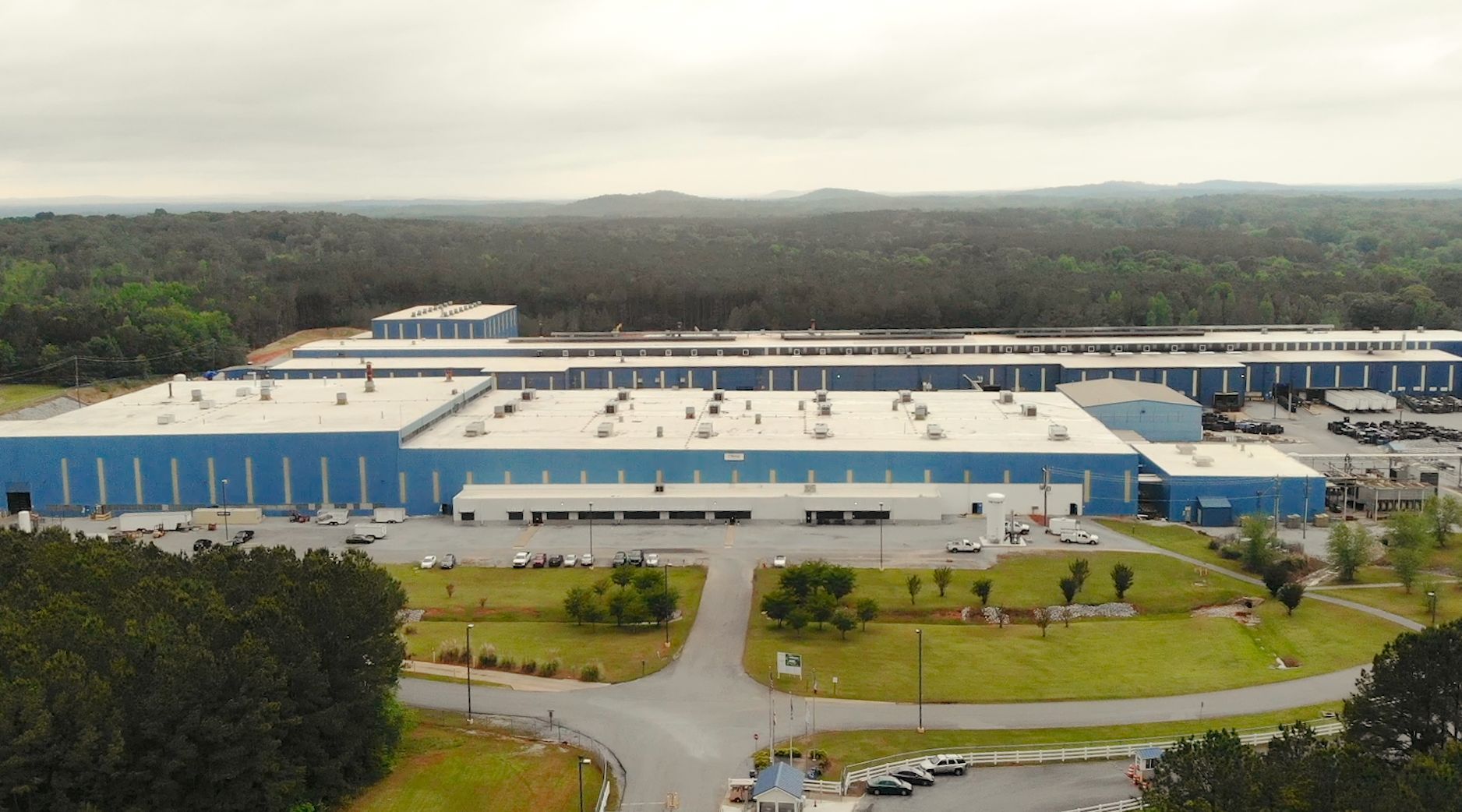 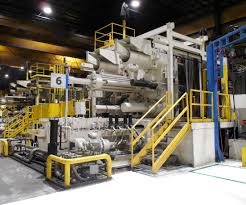 It is difficult to overstate the importance of Nemak’s continued operation and success to the rural Sylacauga, AL community. Nemak is the second largest manufacturer and employer in this rural highly distressed community, and had suffered from thousands of job losses. Approximately 46% of households in Sylacauga lived with annual incomes of less than $30,000. The population of Talladega County was also at significantly low levels of education, with only 13% obtaining a bachelor’s degree or higher.

Nemak specializes in the production of complex aluminum components for the automotive industry, such as cylinder heads, engine blocks, transmission parts, structural components and other components. The $46 million plant expansion is tied to new contracts from large auto manufacturers and a third general improvement project for the Alabama plant that will bring the facility up to date with technologically and allow for competitive future contracts. Nemak offers a living wage of more than 2.07x the average local living wage for unskilled employees, and 3.11x the average local living wage for skilled workers.

Nemak and Rural Development Partners provided a $200,000 matching funds grant toward workforce development and other initiatives in Sylacauga. $180,000 was given to Central Alabama Community College for scholarships encouraging students who dual enroll to finish their degree and go to work for Nemak. Courses included Machining Industrial Electronics and Automotive Manufacturing. An Alabama state grant supplemented the program to widen access for students who don’t meet the Pell Grant guidelines.

$20,000 went to S.A.F.E. (Sylacauga Alliance for Family Enhancement) an agency which coordinates dozens of cradle to grave programs for violence prevention in the Sylacauga community.